This sport, enjoyed by participants and public alike for over a century, has been transformed since the Saudi Equestrian Fund first injected its support and enthusiasm three years ago, encouraging development and expansion on a grand scale. That was exactly what was needed in order to ensure it grasped the mantle of modernisation while maintaining the tradition and dignity for which it has always been admired.

When Nations Cup competitions first took place early in the last century, the teams were filled with military men, and only a limited number of countries took part in the battle for the title of supreme Jumping nation in the world. Horses played a major role in everyday life in those days and were, therefore, a familiar sight.

Urbanisation has changed all that however and the world is a very different place today. But the love of the most magnificent of creatures lingers on, and in cities and towns right across the globe once again this season, crowds will flock to see their own riders compete against visiting sides partnering the finest steeds in the land. Horsemanship and sportsmanship of the highest calibre will be displayed.

One of the most exciting aspects of the new-look FEI Nations Cup™ is the potential for development it provides. Significant numbers of previously unknown horse-and-rider combinations have emerged to show their potential during the past two seasons and a whole new range of countries have raised their game and seriously challenged the longtime elite.

FEI Nations Cup™ Jumping series however is not all about the winners. It is about all the men, women and courageous horses who carry the hopes and dreams of their country onto the field of play with great passion and pride. 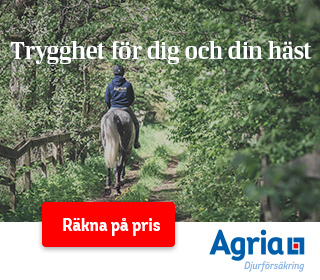